Since 1600 keeper and guardian of our hills

The Magliano Alfieri castle stands in a position which was once strategic. Its imposing architecture dominates the Tanaro valley, the natural border between Langhe and Roero, making itself visible from the first towns of the lower Langa.

Built in the second half of the 1600s, it was the summer residence of the Alfieri of Magliano family, becoming the place of residence for some famous personalities such as Earl Catalano Alfieri and Monica Maillard de Tournon,  Vittorio Alfieri’s mother.

The Museum of plaster ceilings

Inside the Museum the phenomenon of decorated plaster ceilings, made in peasant houses, is presented in all its aspects: the construction technique, the physical and chemical characteristics of the plaster, the geological formation of the territory, the methods of extraction and cooking, the ways of marketing, the building and urban typologies in which the decorative motifs and the objects that inspired them are placed.

AMONG THE HILLS OF THE ROERO

The hills of Langhe and Roero represent one of the great treasures of our territory. In the museum, the evolution of the landscape becomes the starting point for recounting the historical changes that have taken place from the postwar period to today. The narration follows the events of the” Spontaneous Group of Magliano Alfieri”, whose merit was having started a process of rediscovering the peasant life civilization that risked to be forgotten by industrial development.

WALKING AROUND THE CASTLE

“A knoll of Magliano village is called the mountain of seven castles, because, according to local tradition, seven strong houses already existed on its summit (…)”. 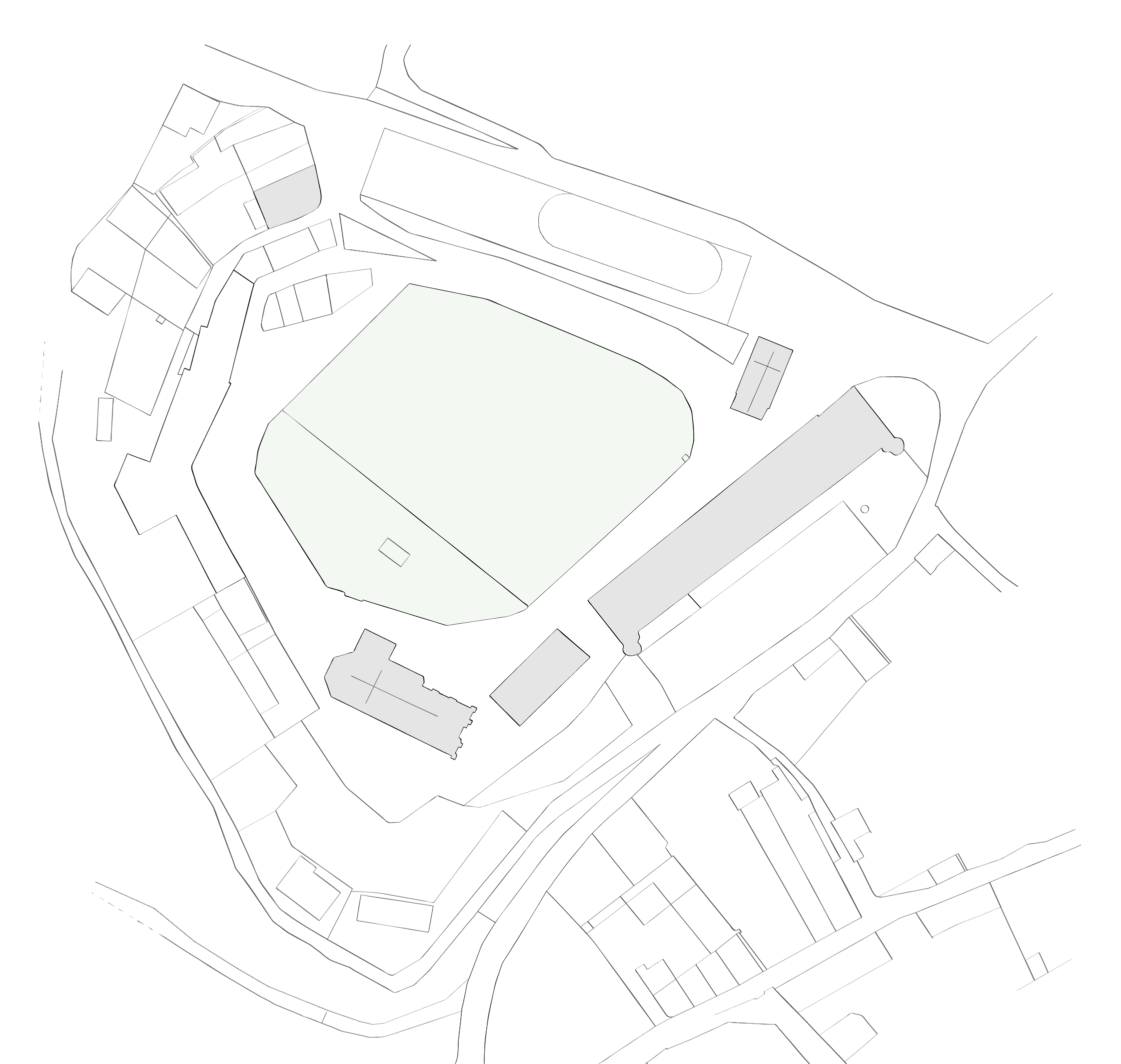